For more than 20 years, Talent Connections has been connecting our clients to top HR Talent.

Doing What We Do Best 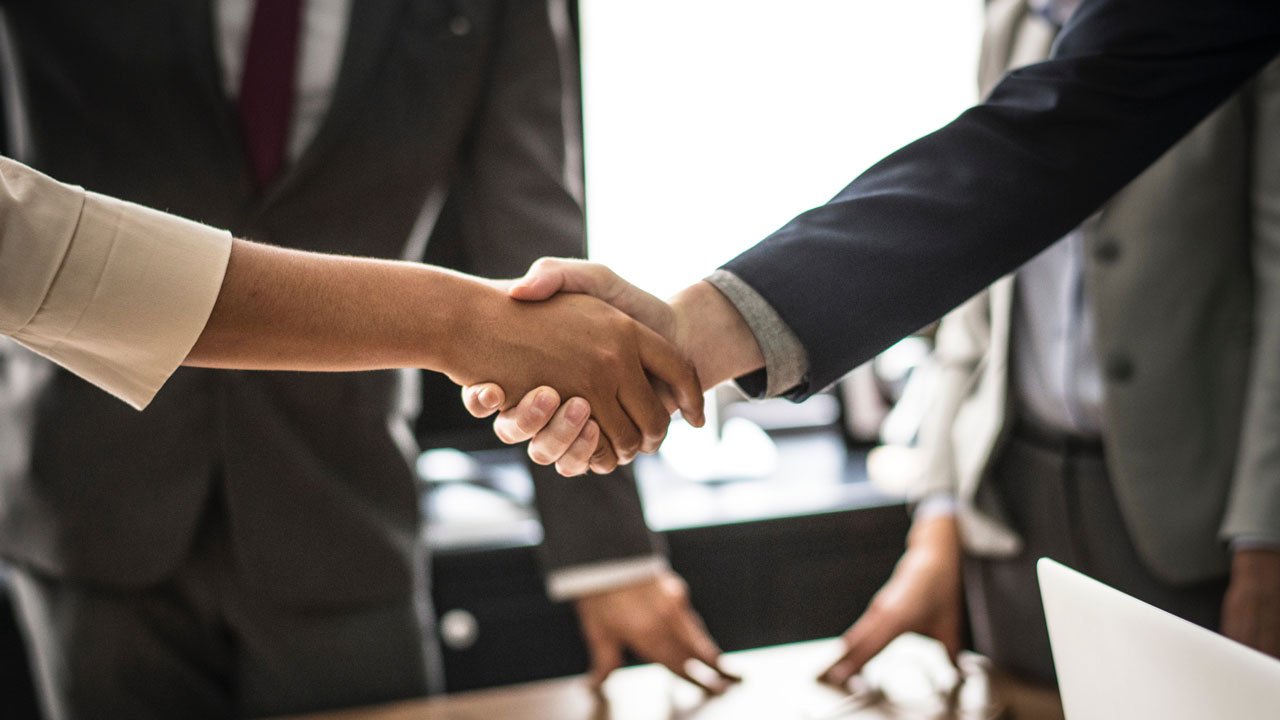 Leveraging our experience, we find and assess top talent – those who have the skills to excel in your position and who are a fit for your organization. 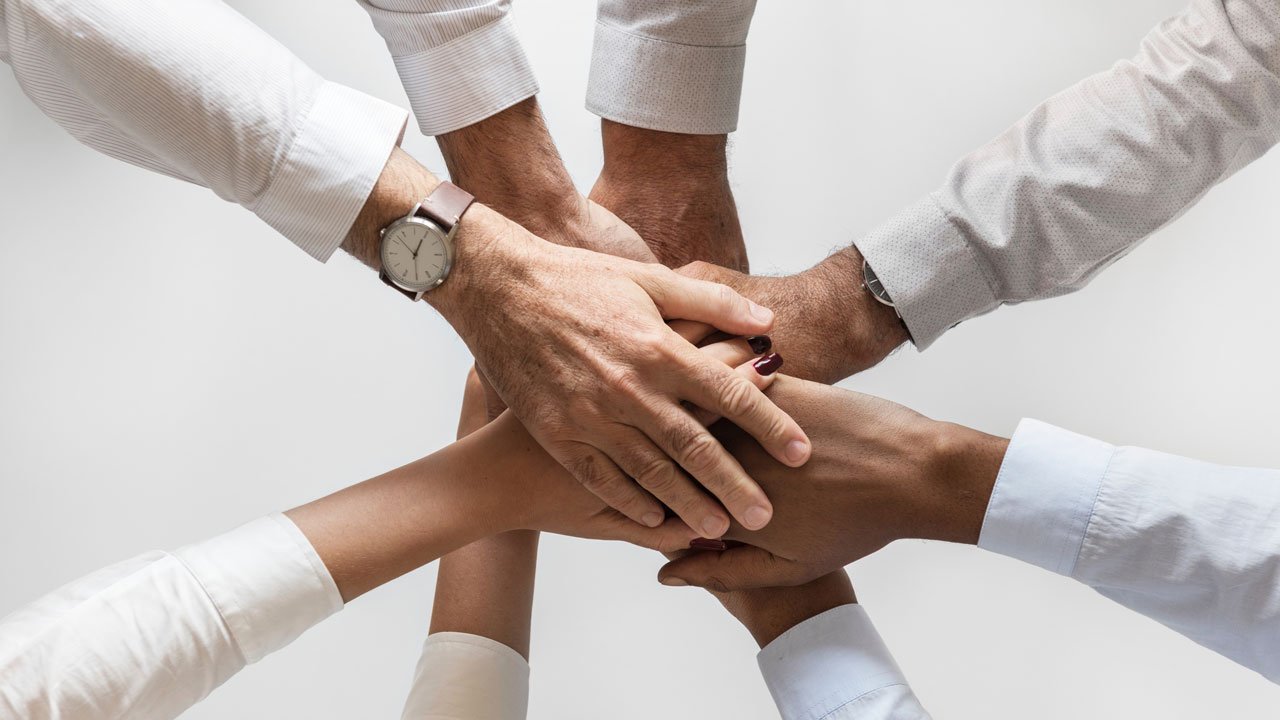 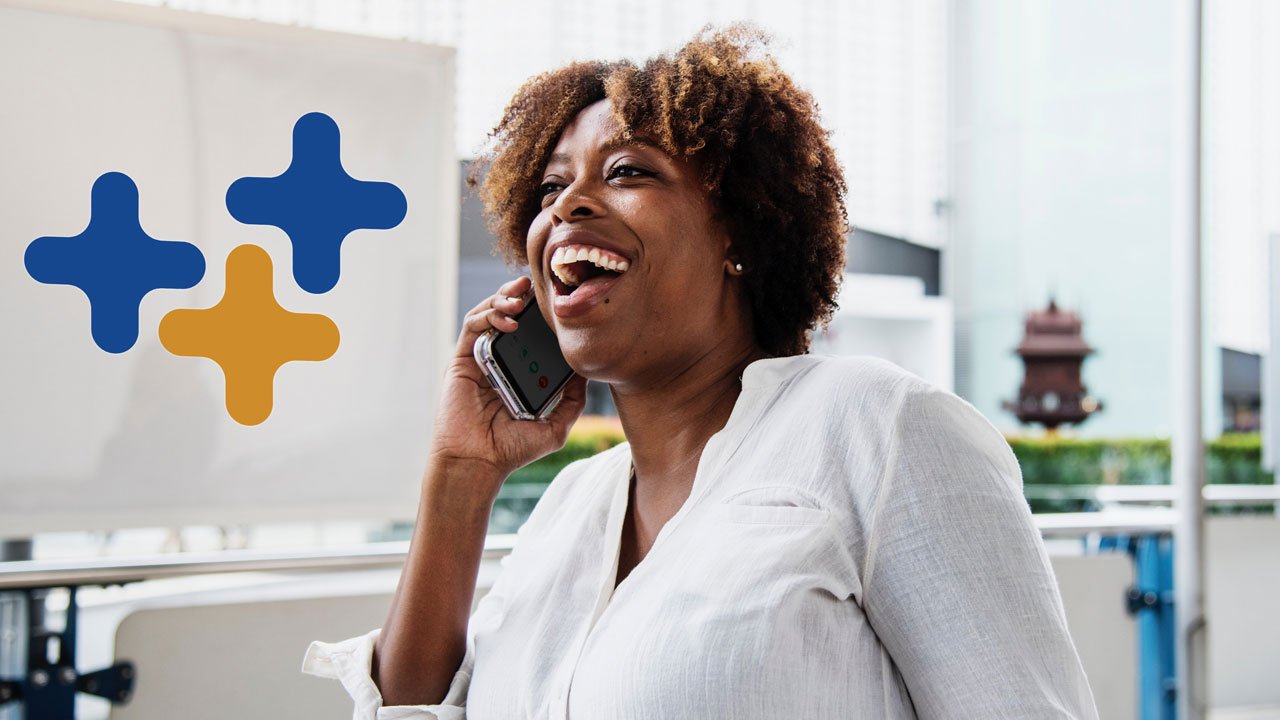 Periods of high-volume recruiting come and go. If you have peaks and valleys, then contract recruiting is a terrific
solution. 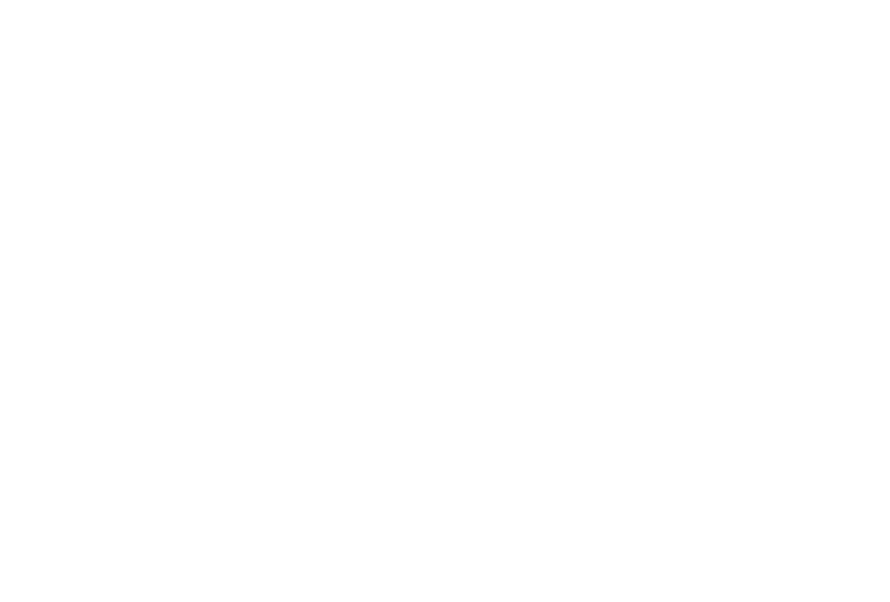 “In our recent headquarters transition to Atlanta, Talent Connections was instrumental in helping us staff 2 critical positions within my team. A highlight to share is Talent Connections is not only about speed to fill, but really put an emphasis on quality of candidate and company culture fit which was appreciated!”

Want to be a part of our exclusive HR talent candidate pool? 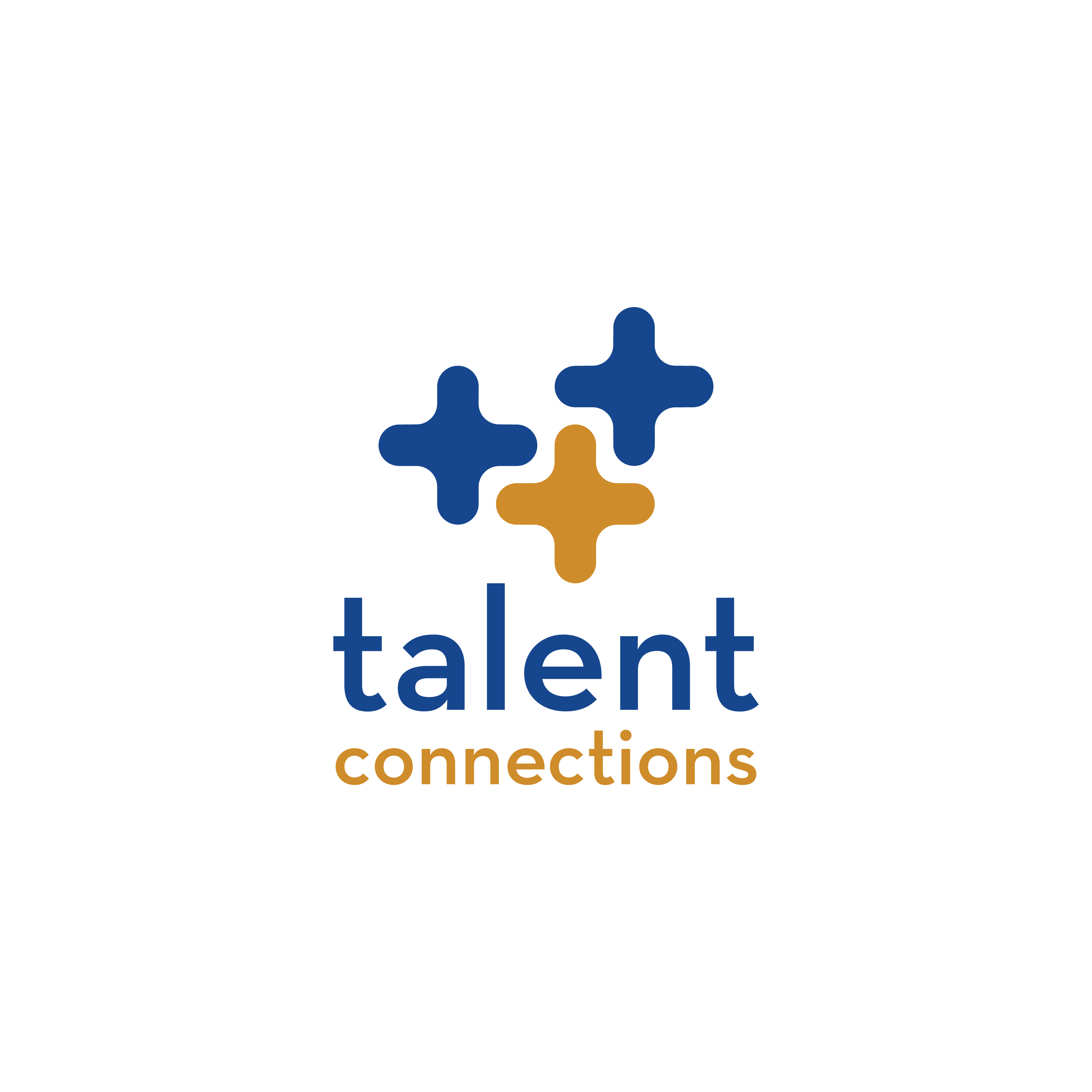 Resume Submission
For more than 20 years, Talent Connections has been connecting our clients to top HR Talent. Become a part of our exclusive candidate pool below. 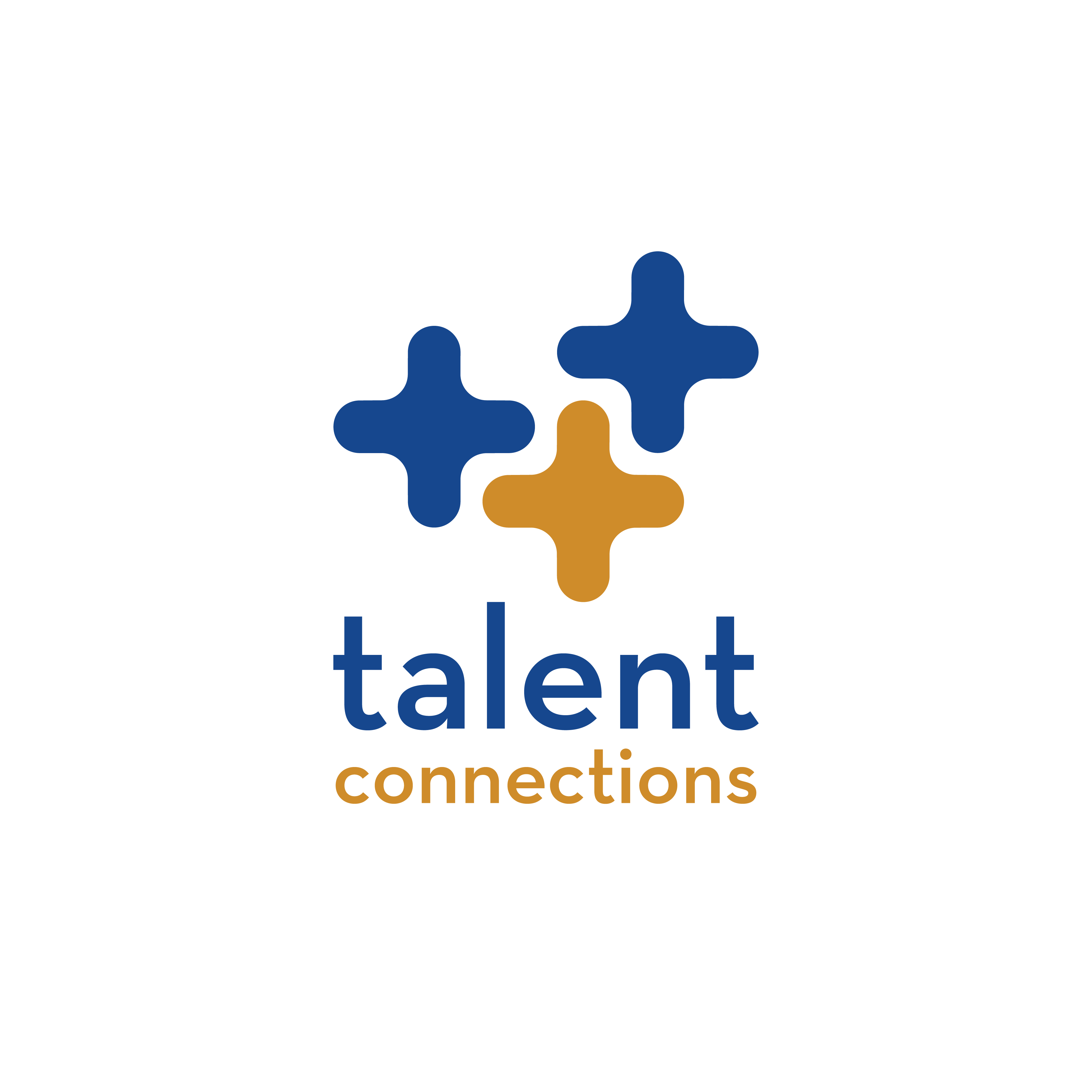